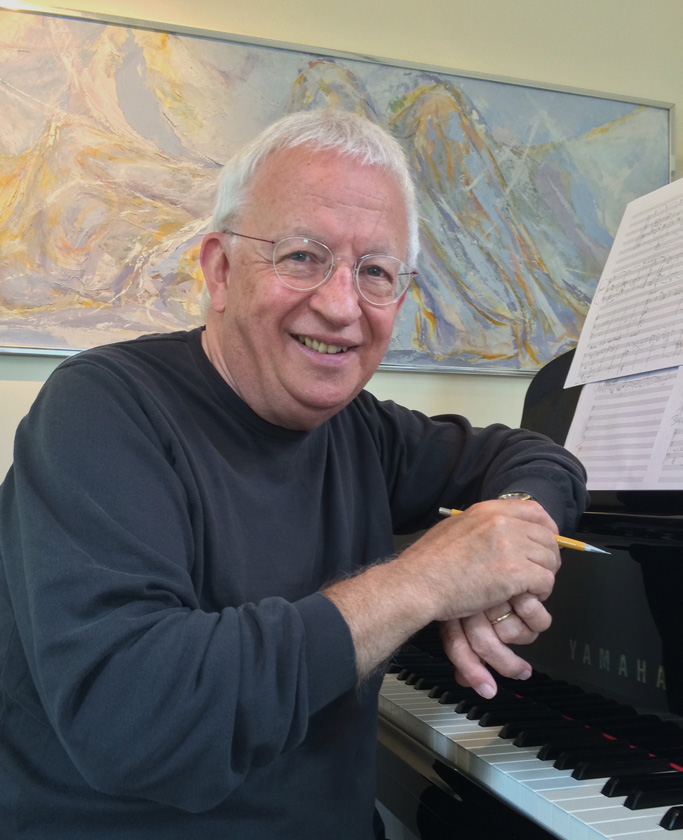 Following on from the announcement that Morthanveld will exclusively print and distribute the 50th Anniversary Edition of the Edward Gregson Concertante for Piano and Brass Band from 1 October 2017, we are now delighted to announce the first two planned performances since the work was withdrawn by the composer in the late 1980s.

Both are at academic institutions, a fitting tribute to the composer’s distinguished career as an academic which reached its zenith when he was appointed Principal of the Manchester’s Royal Northern College of Music in 1996. Appropriately, one of the performances will be at the RNCM’s annual Brass Band Festival in January 218. Under the directorship of Paul Hindmarsh, this festival has become one of the world’s most important celebrations of brass bands and their repertoire, with a stellar reputation for high quality performances of serious and important repertoire by major composers from around the world. Originally run under the auspices of BBC Manchester, the Festival owes much to Gregson’s support and encouragement in the early years after the BBC’s support was discontinued – not least its new permanent home.

At the time of writing the 2018 Festival programme and schedule is still being finalised, but watch this space for a performance date (or keep and eye on the RNCM’s website).

The second performance is planned for 1 March 2018, St David’s Day, at the Royal Welsh College of Music and Drama in Cardiff. This will be a notable milestone, as despite Gregson’s regular association with Wales (including being the founding conductor of the National Youth Brass Band of Wales) the work has never been performed in the principality, and this performance will therefore be the Welsh première. Again, full details are still being finalised, so keep en eye open or visit the RWCMD website for further updates.

We hope to bring news of more performances soon, especially in view of the level of interest there has already been in this piece from overseas. In the meantime if you’re attending the championship section finals of the National Brass Band Championship at the Royal Albert Hall in London on 14 October, or the Brass in Concert Championship at The Sage in Gateshead on 19 November you can buy a study score of the Gregson Concertante from the World of Brass trade stands (while stocks last).

And don’t forget, you can buy study scores, full sets and the two piano version (for rehearsal purposes) here – on this page you can also find audio extracts from each movement!