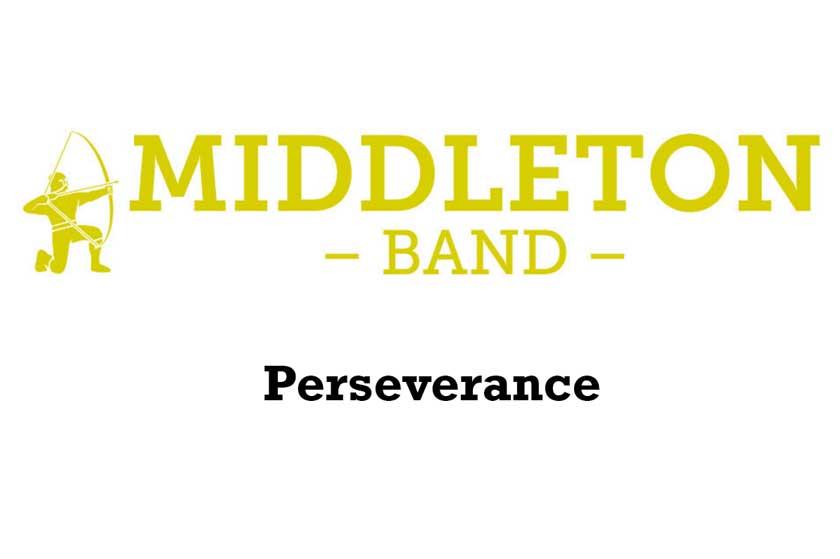 Middleton Band marked their 140th anniversary in 2016 by combining music and video in two special anniversary commissions. During 2016 I spent a lot of time working with them on their 140th anniversary piece ‘Perseverance‘. The piece was commissioned using lottery funds from the Arts Council of England, and the second part of the application was to commission an accompanying video by the renowned architectural photographer and videographer Andy Marshall – see his website for some fantastic examples of his work. The band was particularly interested in Andy’s time-lapse work with music, showing that he has a clear affinity with musical structure and most importantly, musicians.

While the band knew that wanted to combine music and video in some way, Andy was given entirely free rein to script and direct the video. He spent several months filming the band over Christmas 2015, in preparation for the 2016 North West Regional Championship and at Whit Friday 2016, as well as interviewing members of the band. The result is a wonderful snapshot of the life of a grass roots brass band and its members, and a tribute to the commitments and energy of the members of Middleton Band. Andy has a gift for filming unobtrusively (as well as a specialism in time-lapse, put to great use in the video) and excels at putting his subjects at ease allowing him to capture a warm, funny and moving summary of the life of a brass band. Have a watch and see what you think… In the two live performances given of the video with ‘Perseverance’ the live band on stage takes over the “warming up” noise at the end of the video and then immediately starts the actual piece.


Once you’ve watched the video, have a listen to the piece as performed by Middleton under the composer’s baton at Rochdale Contest in October 2016. If you’re interested in talking about a similar project, particularly combining music and video I’m able to help with arts funding applications, please get in touch to find out more! You can find our more about the piece or purchase it for your band here.

Please note that from 1 January 2021 orders placed from outside the UK may be subject to additional fees (e.g. import taxes or delivery surcharges) at the point of delivery over which we have no control. Dismiss