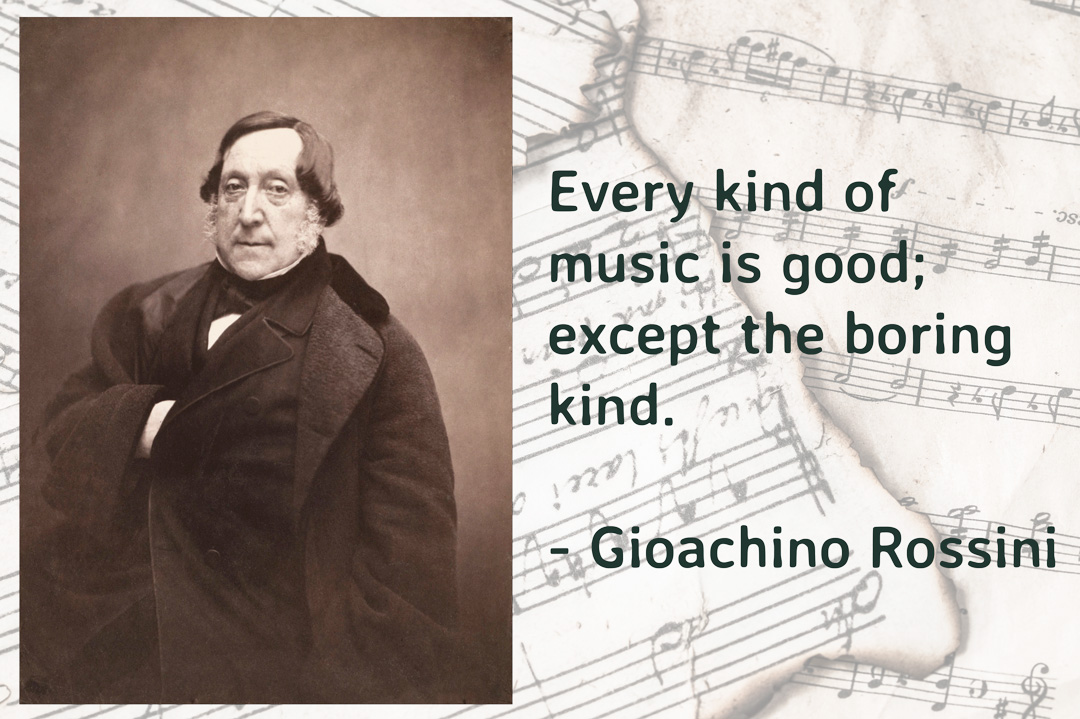 Recently there was a tongue-in-cheek blog post from cornet player Liv Appleton’s always entertaining ‘itsnotatrumpet‘ blog entitled “10 Things We Wish We Could Tell Composers“. So, I thought it might be nice to respond with 10 things I think most composers would REALLY like to be able to tell performers.

In the spirit of the original this is well-meaningly cheeky; I wouldn’t want anyone to get bent out of shape over what is essentially a bit of a wind-up! I’ve always thought that music, like fire, requires three sides of a triangle to exist – someone to write it, someone to perform it and someone to listen to it. As composers, we therefore love it when people play our stuff and bring it to life, but sometimes it would be nice to nip a few things in the bud…!

1. No, it’s not a wrong note. There’s a fair chance that I’ve sat and agonised over that note and its place in that chord for hours. Whole pencils will have been chewed to destruction. The waste paper recycling is full. So please don’t assume that, because it’s not a nice major chord, the scrunchy bits need re-writing!

2. Dear tuba players (or bass players, for those brass banders who REALLY dislike being described as tubas!), we love the noise you make especially in that floor rumbling lower register, BUT: there’s such a thing as too much pedalling. Can we decide when the lower octave goes in, please? No more ‘ad-lib’ pedals!

3. “I haven’t got a cup mute, will a straight mute do?” – No. No, it won’t. That’s a bit like asking “I haven’t got any coffee for breakfast, will gravy granules do?” – the exception to this rule is when someone writes for things like baritone bucket mutes in a training band piece, in which case they really haven’t thought it through properly, need a slap and you can use what you like…

4. Not being able to whistle something isn’t a criticism. Try whistling Tallis’s Spem in Alium – you’ll have a job, but that doesn’t stop it being beautiful! Or maybe the bonkers ecstasy of the finale of Messiaen’s Turangalila – it’s also not a whistler but if that finale doesn’t make you jump up and shout you should maybe check if you still have a pulse…

5. Yes, you do need to rehearse it. I have genuinely known well-known conductors to say they needn’t bother rehearsing a piece of new music because “no-one will know if we play it wrong”. Incorrect. I will know, and when I’m dead I’ll haunt your toilet so you can never again do a sudoku in peace.

6. I’d like a new kitchen. So, I’m going to ask a local kitchen fitter to do it for nothing, in his own time. When it’s finished I’ll invite my mates round to show it off and that’ll generate lots of business for the kitchen fitter, who will be delighted with this generous deal. That’s how it works, right? Now swap “kitchen” for “piece of music” and “kitchen fitter” for “composer”… 😀

7. Believe it or not, composers DO generally like to make sure they fully use all the instruments available as much as possible. We don’t want anyone to feel bored. BUT… not everybody can play everything all the time, especially if it’s something a bit light and delicate. So if there doesn’t happen to be bass trombone cadenza, or there’s too many rests for your liking in the 2nd baritone part, it really, REALLY isn’t personal!

8. Odd time signatures are fun. Even 11/8 and 13/8, as anyone who’s played Derek Bourgeois’ Serenade will testify. It just needs a bit of thinking about. It’ll do you good, like eating broccoli or going to the gym.

9. There are times when the player is the expert – for example, if I’ve accidentally written something impossible, or that even the best player can’t make sound nice, I’m delighted to be told. Genuinely – I love learning new things. But in matters such as “I think that tune would be better going to D, not a B flat” or “have you thought of making it faster and louder?” I like to think I’m the expert. In the spirit of old school unionised demarcation, I’ll stay off your turf, you stay off mine. Deal?

10. Composers genuinely love to hear about performances (and not just because of PRS revenue, although hey, we’ve all got mortgages). It’s genuinely great to know that a piece we wrote a few years ago is being played somewhere. I recently found out to my joy that The Once and Future King was played by a youth band on the other side of the world in New Zealand. So thank you for all the performances and if you get chance, let us know when you’re playing something of ours, we really appreciate it! We might even turn up for a listen…